Watermelon by Andy Warhol for Fuller Fabrics, about 1956

Before he was a celebrity fine artist, Andy Warhol was a successful graphic designer who did a series of repeat cotton prints for Fuller in the mid-1950s. 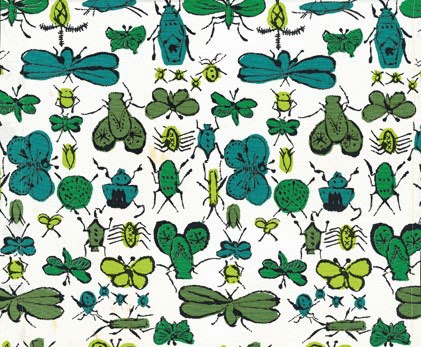 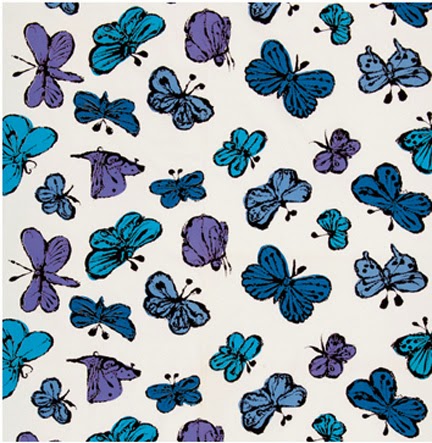 Warhol's textile designs are among the pieces being shown at London's Fashion and Textile Museum exhibit Artist Textiles: Picasso to Warhol, which opened this week. The exhibit will come down on May 17, 2014.


Posted by Barbara Brackman at 6:00 AM 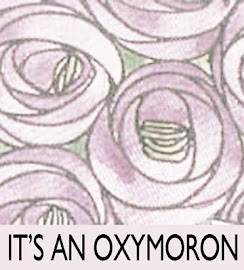 Historically Modern is a blog about the traditions of modernism, with an eye to textiles, prints and interior design and how today's quilters can build on the past. You'll find information about designers, trends and innovation that influenced taste around the world from William Morris and CFA Voysey to Sonia Delaunay and Alexander Calder, plus patterns for needlework inspired by those ideas. 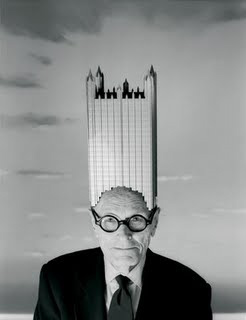 Modern has 2 conflicting meanings. One is current; the other is a chronological period of cultural ideas, roughly 1870-1970. Architect Philip Johnson (1906-2005) is not current but he is as modern as you can be. Photo by David La Chappelle

" 'Modernism' like 'pornography' or 'literary fiction' is a term hard to define, though we all feel we know what it means."
John Updike
For the purposes of this blog I am calling it anything from Post-Pre-Raphaelite to Pre-Post-Modern: About 1870 -1970. 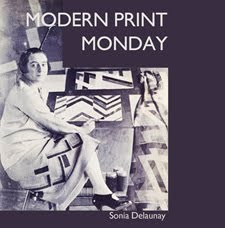 On Mondays I've posted a historically modern print---many by artists known for work in other disciplines. 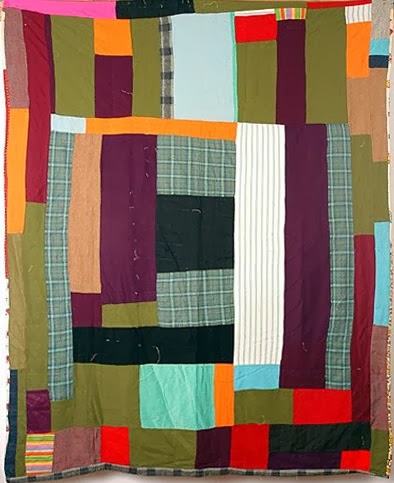 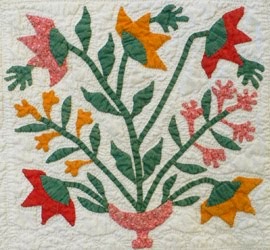 PRINCIPLES OF MODERNISM:
FREEING THE BRUSHSTROKE 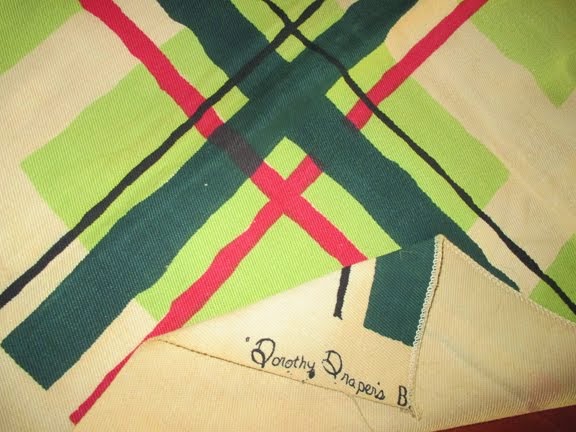 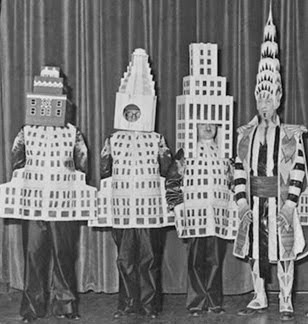 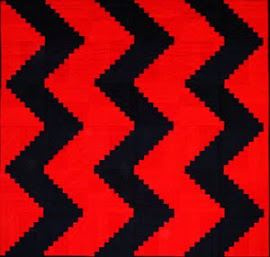 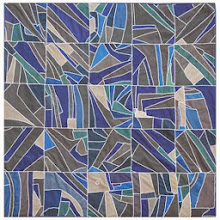 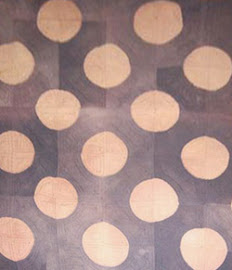 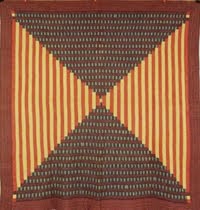 PRINCIPLES OF MODERNISM:
NO SENTIMENTALISM 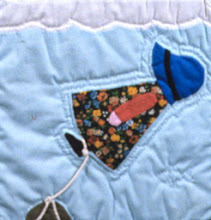 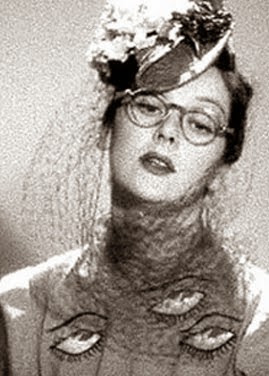 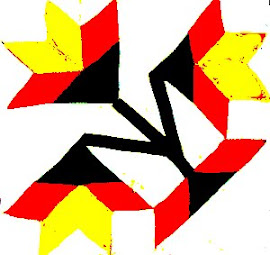 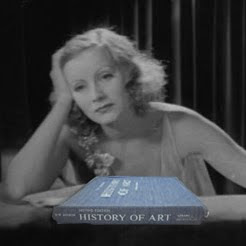 I have a college degree in art education. I suffered through art history and now you have to too.
Barbara Brackman

Born to Blog: I Maintain Several Other Blogs on Quilts, Textiles and Women's History